Just outside Cardiff sits one of Wales’ celebrated castles—a Victorian-era masterpiece designed by the famous architect William Burges. To better tell the castle’s story, Nomad Studio wrote an audio script for the site in partnership with GuideID. Approximately one hour in length, the audio tour not only guides visitors through the castle, but also explains the castle’s storied past from its 13th-century foundation, to its 19th-century restoration, to its recent use as a backdrop for television shows such as Doctor Who. 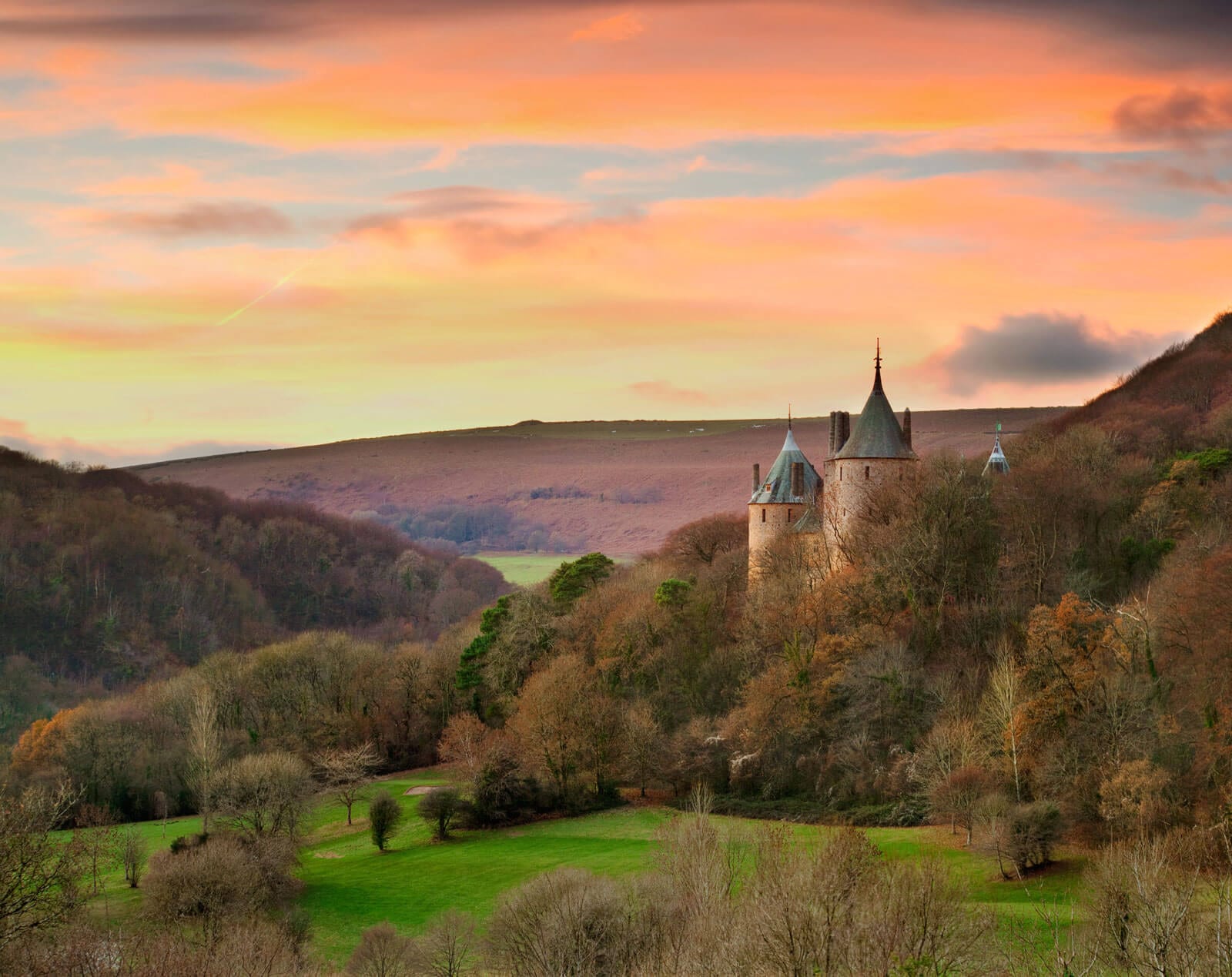 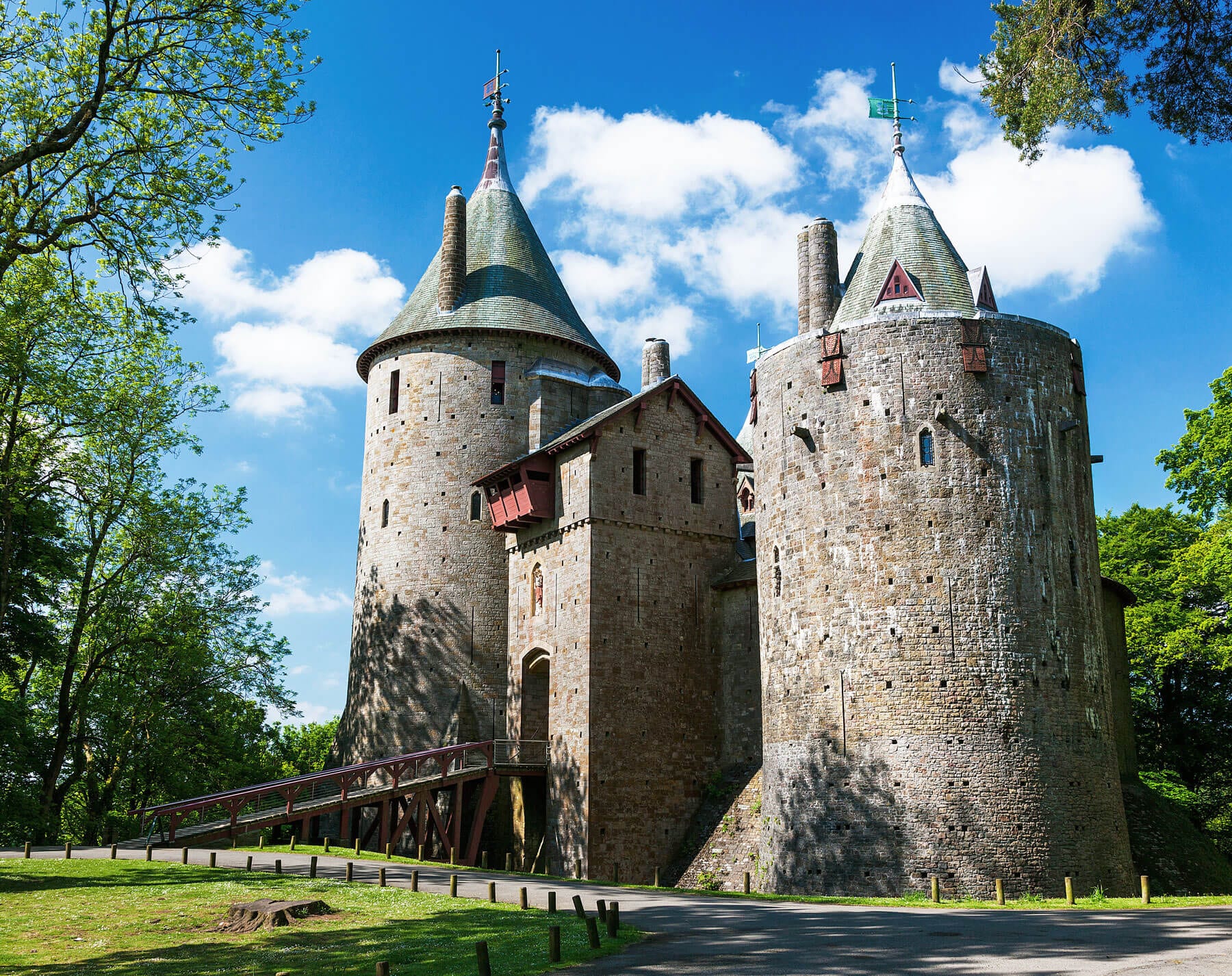